The prize contributes to stronger tie between Germany and the United Kingdom by honouring those who promote closer relations between our two countries. It celebrates those who personify working together in an open and harmonious way. This is the fundamental basis of lasting successful relations. The BCCG and British Embassy in Berlin will bestow the award on personalities whose own lives embody friendship between Germany and the UK, and who have earned a reputation for bringing our two countries closer together. 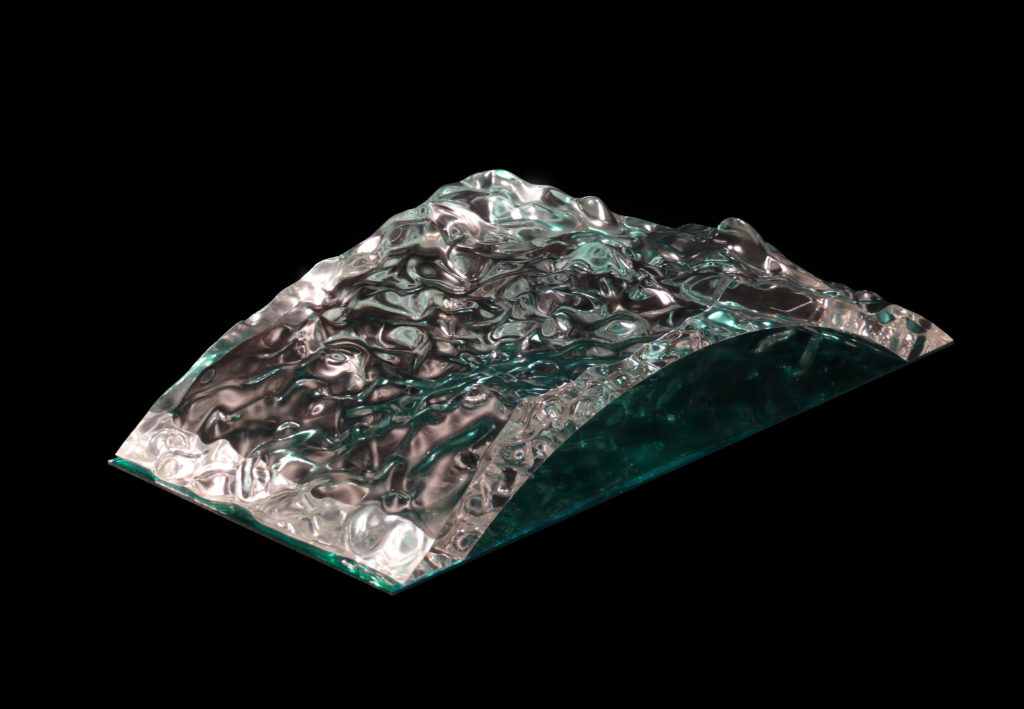 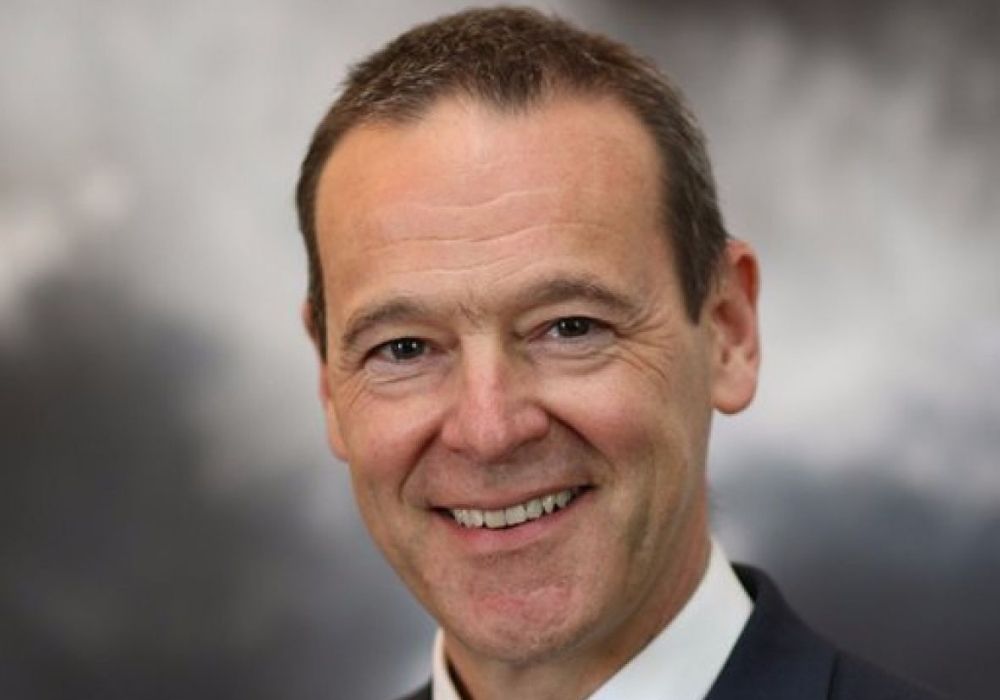 Lord Simon McDonald of Salford, KCMG KCVO is a former British diplomat who was the Permanent Under-Secretary at the Foreign and Commonwealth Office and Head of the Diplomatic Service until September 2020. Since 2021, he is member of the Council at BCCG.

Our first winner is Jürgen Klopp, Liverpool FC’s brilliant manager, who had already enjoyed legendary successes with BVB in Germany.  Authentic and unpretentious as a personality, he effortlessly builds bridges, conquers hearts and creates connections between people, both here and in the UK. 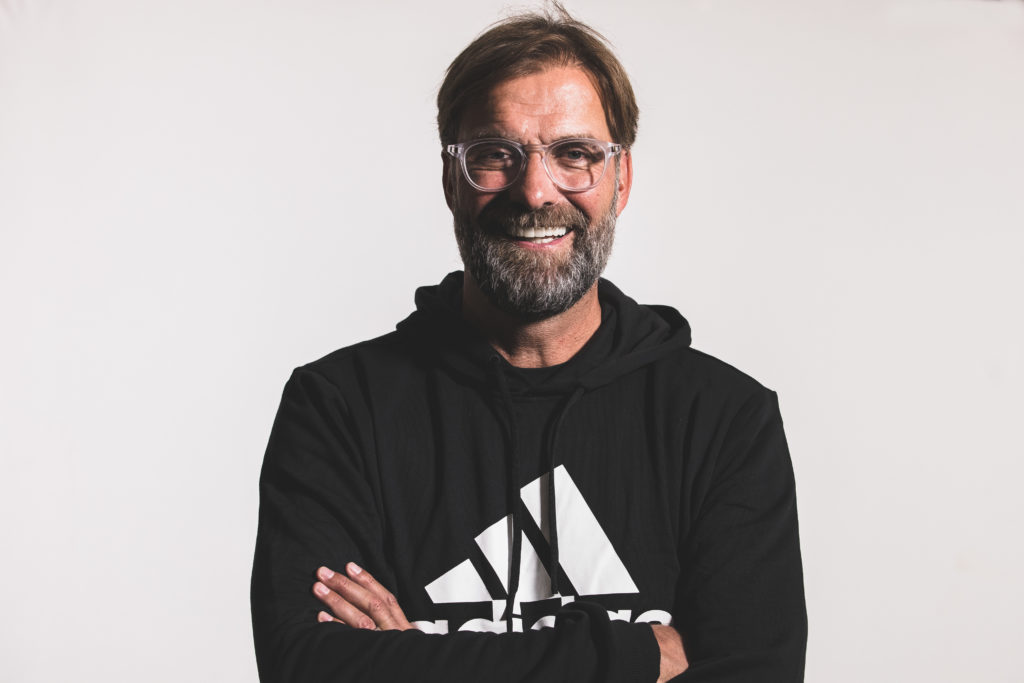 Bibiana Steinhaus-Webb will be the host of our first award gala in Dortmund. She is a German football referee and just recently announced that she will be joining the English FA. There, she is responsible for the two highest English women’s leagues. 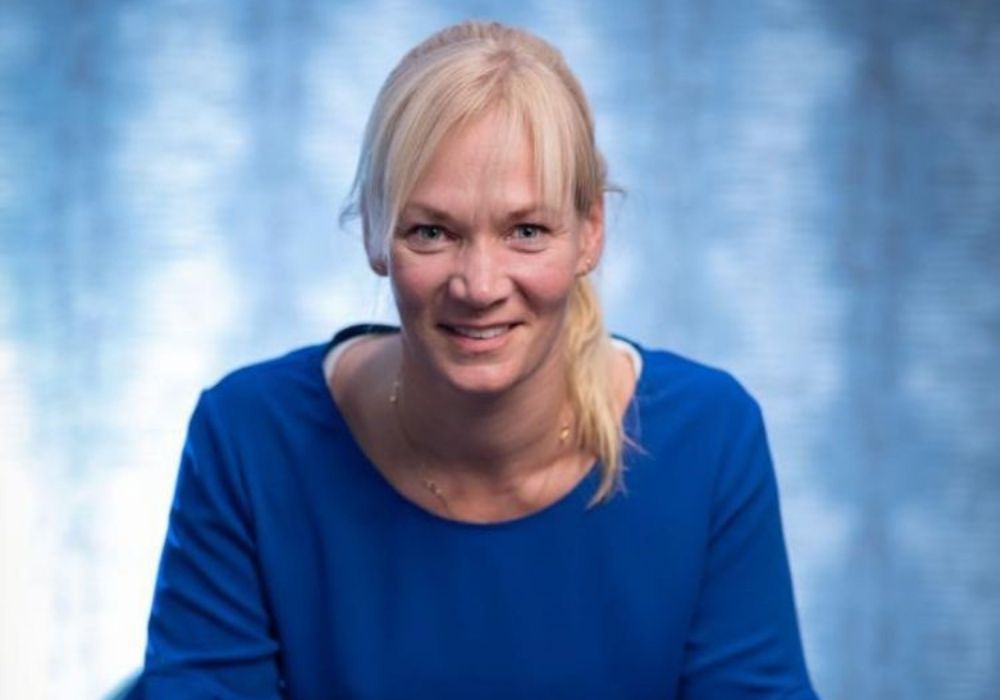 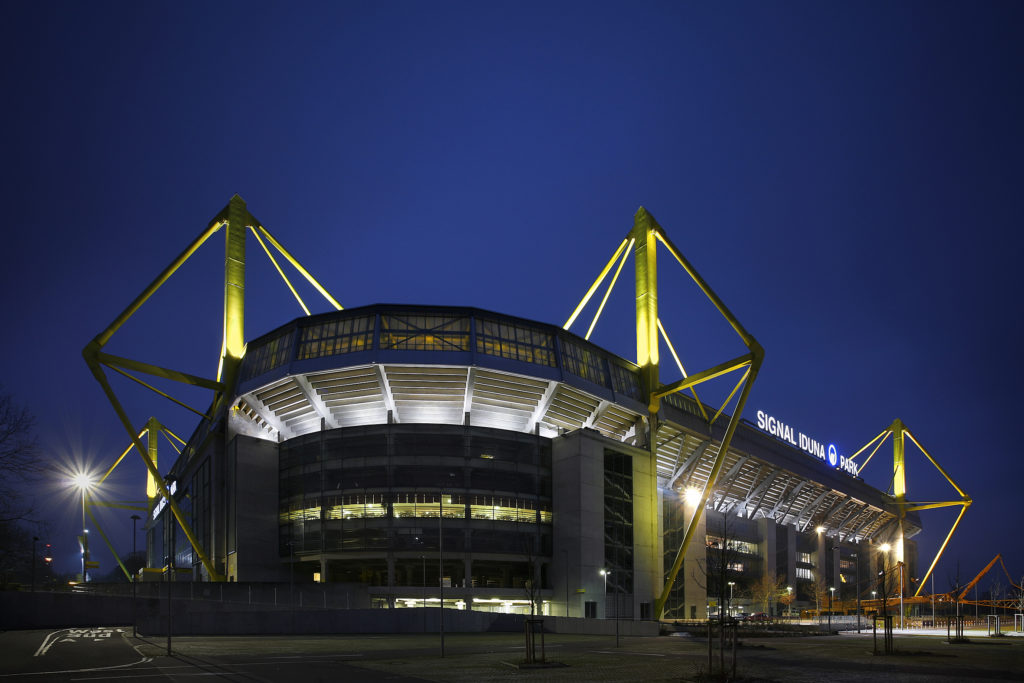 On 3 September 2021, the award will be presented during a festive gala with around 300 guests. Among them NRW Minister-President Armin Laschet, other Ministers from the State of North Rhine-Westphalia, as well as the British Ambassador to Germany, H.E. Jill Gallard CMG. 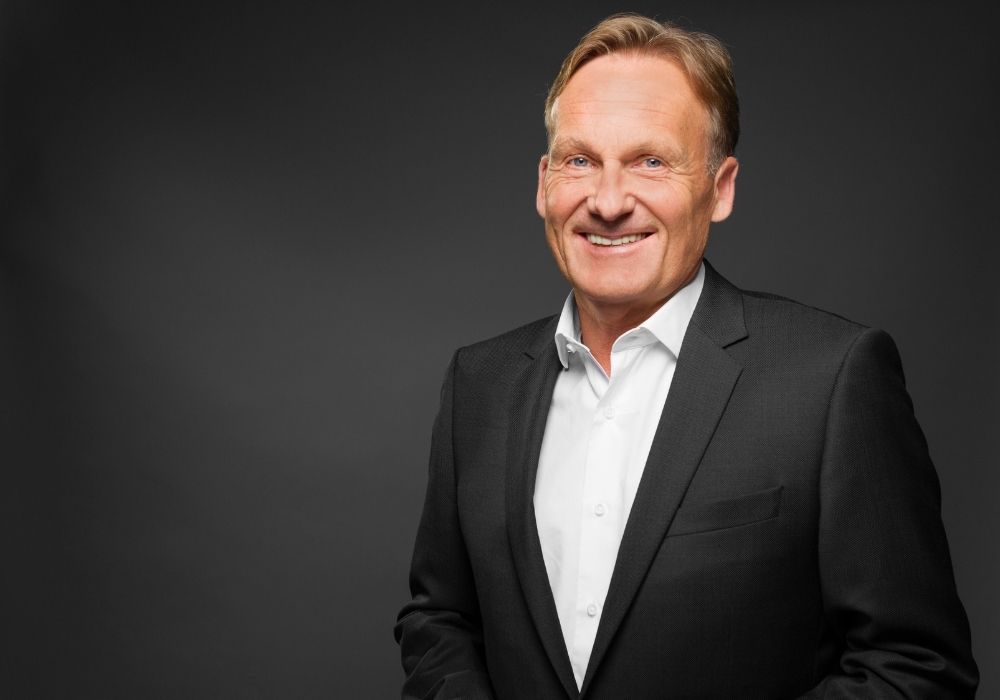 Hans-Joachim Watzke was appointed as the managing director of Borussia Geschäftsführungs-GmbH in 2005 and has been a member of BV. Borussia 09 e.V. Dortmund since 1996. He has been the chairman of the management since 1 January 2006. 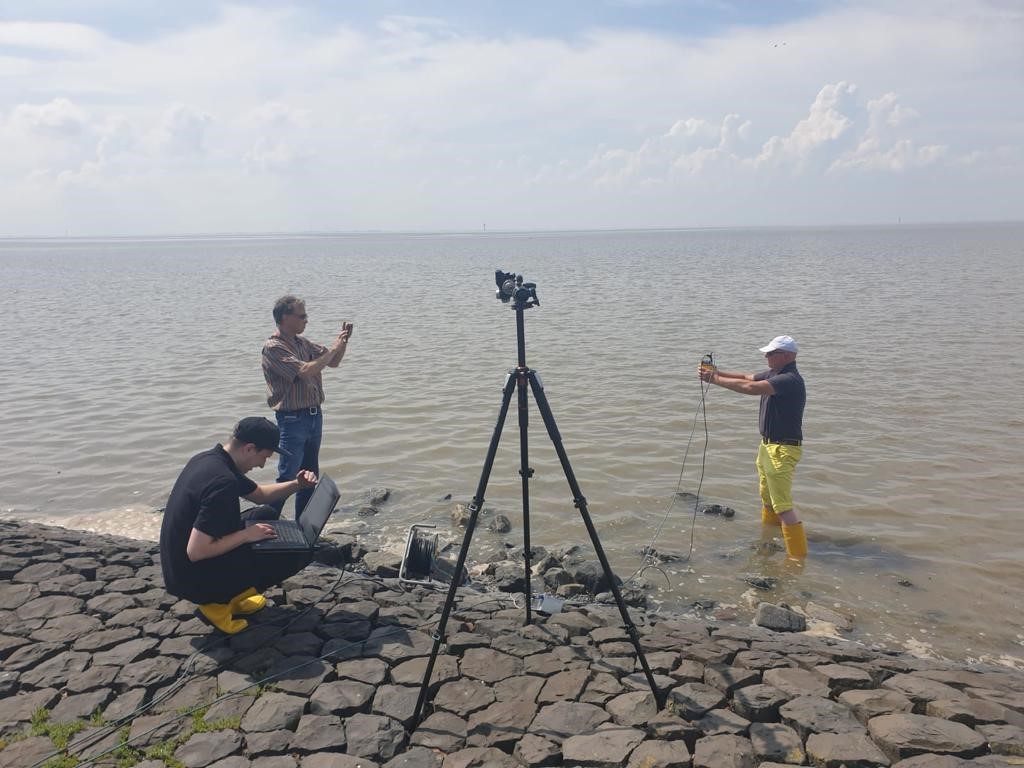 “A Piece of the North Sea”

A bridge as a symbol of friendship

The blink of an eye in the history of the sea, just one of an infinite number of natural wave formations on the water’s surface, yet each, like this one, entirely unique in its shape and arrangement to others.

Each individual “drop” is in perpetual cycle and exchange – with peaks and troughs – sometimes on the high seas and sometimes in the territorial waters of the one or the other country.

“A Piece of the North Sea”, a sea whose waves and waters touch the coastline of both countries, is both a bridge and a link. For its creator, Luzius Alexander Ziermann, it symbolizes vibrancy and motion and represents the steadfast, strong link and friendship between the United Kingdom and Germany.

The artist, Alexander Luzius Ziermann, b. 1959, initially focused on painting – arising from this, he developed the “Signature of Light” campaign in the NamibRand nature reserve in Namibia. A glittering installation consisting of 2506 old side-view car mirrors, arranged into a symbol for light.

In the following years, the “Signature of Light” series was realized in Frankfurt am Main, on Lanzarote and in the Verona Arena. For 2022, the installation is planned for a lavender field in Provence.

With the purchase of an E-Type Jaguar in 2014 a new creative period was launched, inspired by nature, the colours of light and Namibia’s fairy circles.

With its hand-painted “fairy circles”, the Jaguar known as “ET” became a mobile work of art, the envoy for the “Signature of Light” and object of installations in special places. For example, the Canale Grande in Venice, the harbour in St Tropez or the opera stage in Frankfurt, the Städel Museum or the Ludwig Museum in Cologne.

He was and remains the creative initiator of numerous plexiglass sculptures as “light materialized”.

Another of Nature’s elements influenced him in his ongoing development: water. Its movement was initially ‚crusted‘ onto canvas in an idiosyncratic technique using oil, turpentine, pigment, various thinners and hardeners, before he created the first large-format sculpture from the series „Another Piece of Ocean, Please“ in 2020. A Plexiglas block depicting a blink of the ocean’s history, in which the light and colours of the sea shine.